London Lyric Opera was created in 2008 and has produced a diverse range of concerts including:  Song Cycles with orchestra; a tribute to the beautiful music of Puccini entitled The Passion of Puccini;  three classic operas, Fidelio and Die Fledermaus at Cadogan Hall and The flying Dutchman at the Barbican plus smaller boutique events in various London recital venues. 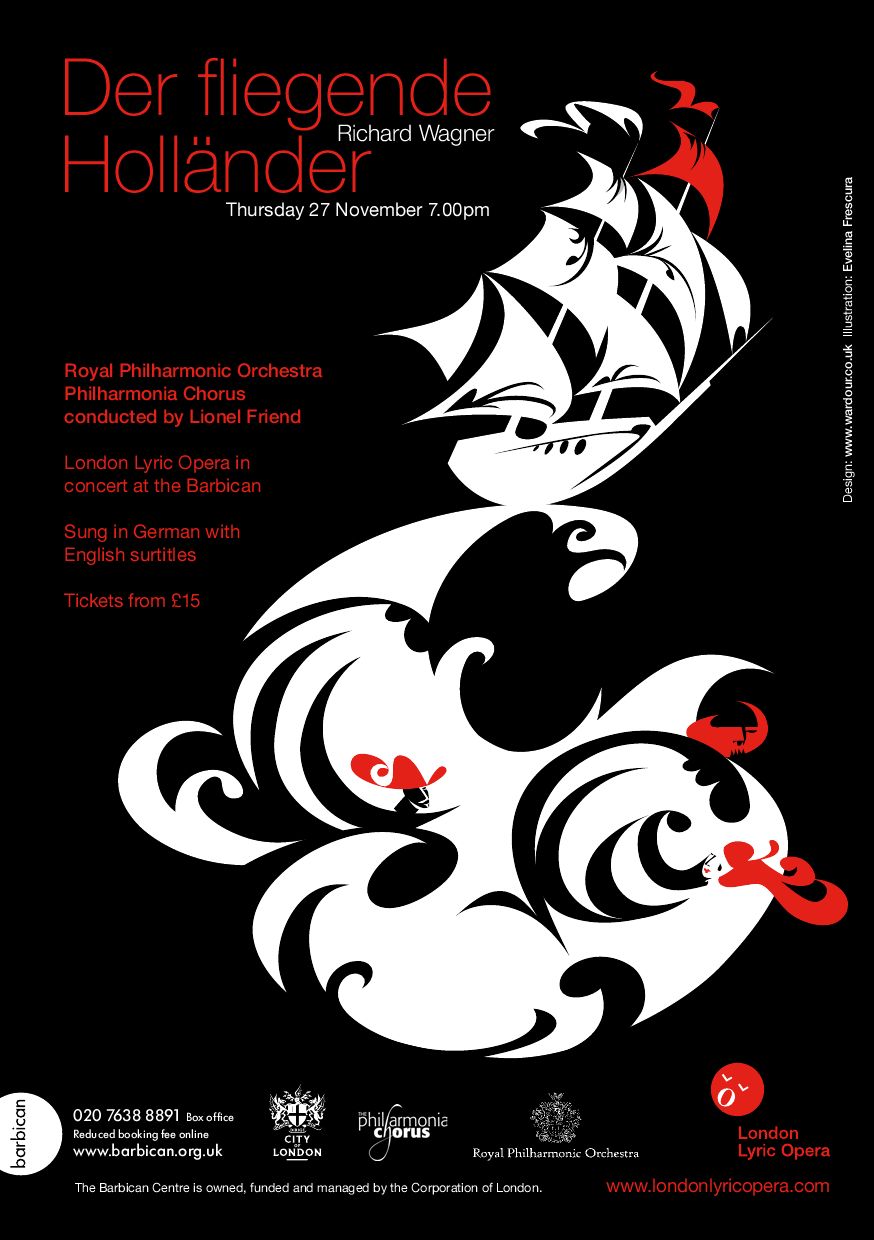 We have been lucky to work with a host of hugely talented singers, performers and. Dramatic soprano, the late Elizabeth Connell thrilled our sold out Cadogan Hall audience with her emotionally-charged Leonore in Fidelio 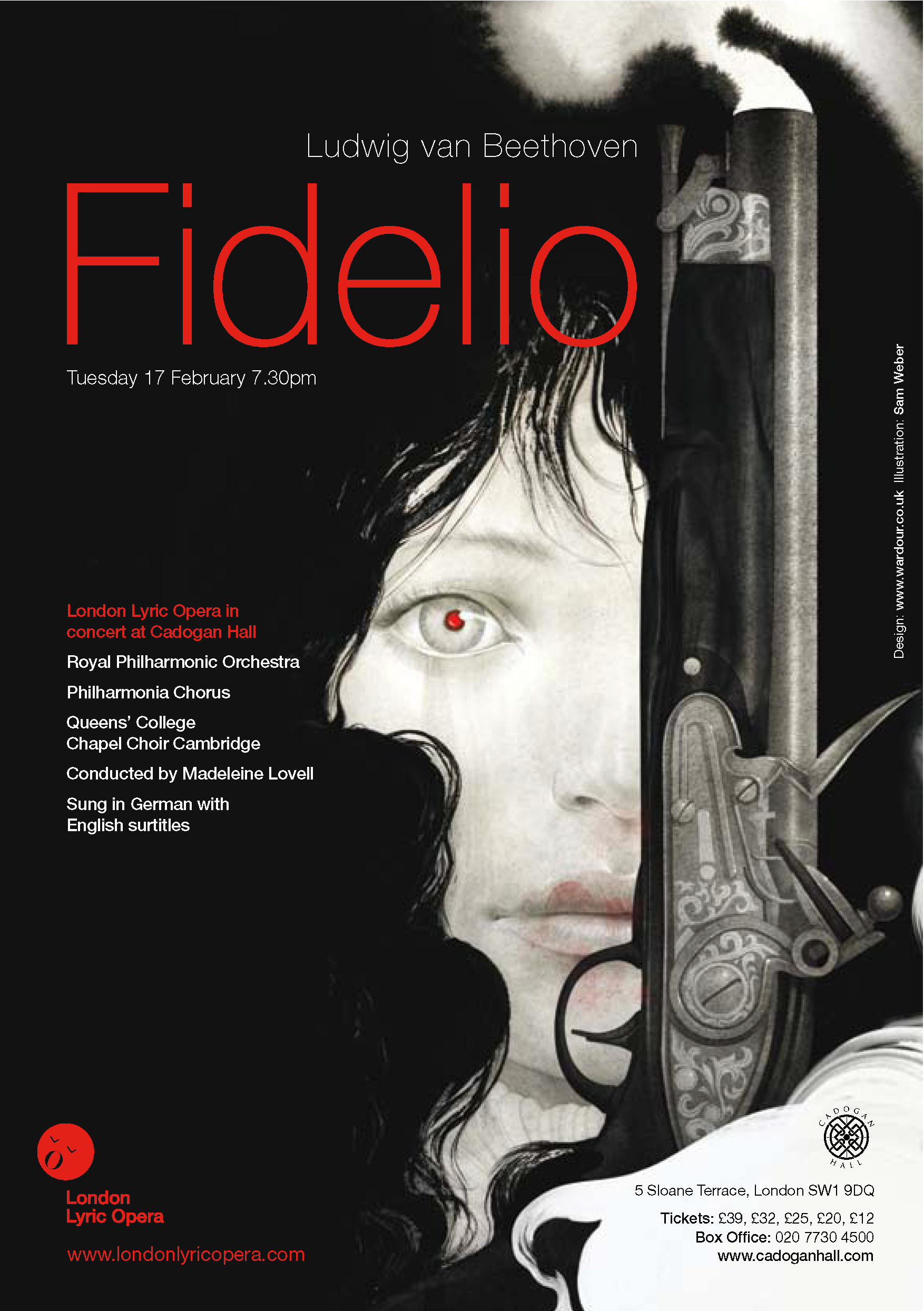 while Gweneth-Ann Jeffers’ glorious Senta conducted by Wagnerian specialist conductor, Lionel Friend, touched the hearts of all who heard this remarkable debut at the Barbican. 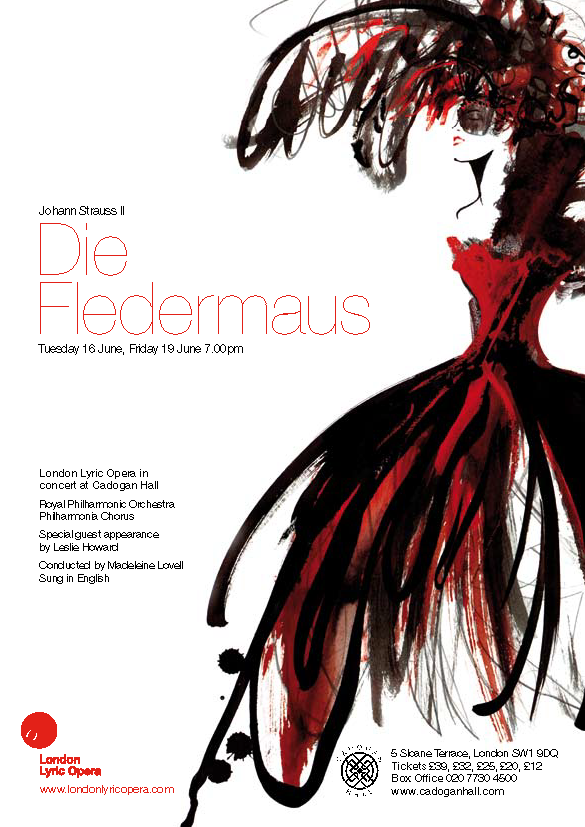 Our performances of Die Fledermaus by Johann Strauss II with the Royal Philharmonic Orchestra and the Philharmonia Chorus, conducted by Madeleine Lovell, featured a special guest appearance by critically acclaimed concert pianist Leslie Howard, whose virtuoso playing of a typically devilish piece by Liszt displayed all the  flair for which he is justly famous.